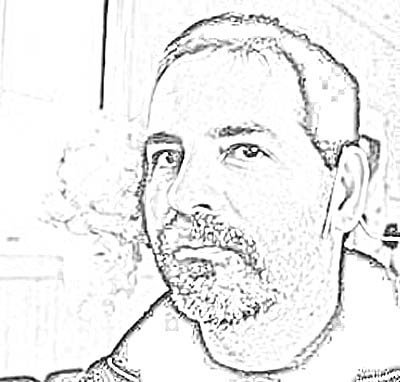 Luciano Chessa is among the most interesting and inventive minds currently working in the Bay Area. Active as a composer, performer, conductor and musicologist, Chessa’s work draws heavy influence from experimentation, blending unorthodox ideas with classical form. Imaginative in its embrace of the avant-garde, Chessa’s music quickly reveals the promise of the timbral and conceptual possibilities afforded by his innovative approach. Chessa’s music has featured prominently on programs across Europe, Australia and the United States. Recent premieres include Come un’infanzia, for guitar and string quartet (2011) premiered by the Left Coast Chamber Ensemble, and A Heavenly Act (2011), an opera on libretto by Gertrude Stein commissioned by SFMOMA to compliment Virgil Thompson’s 1934 opera Four Saints in Three Acts. The work premiered on August 19, 2011, at the Yerba Buena Center for the Arts in San Francisco, in a staged production by the Ensemble Parallèle, conducted by Nicole Paiement and featuring video by Kalup Linzy.