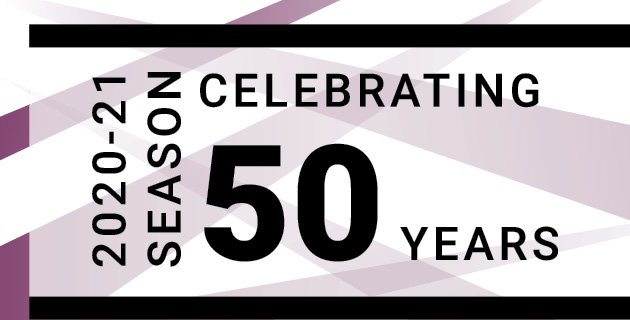 Each week, we’ll share stories about our music, our community, and some highlights from season’s past in addition to updating you on our anniversary fundraising campaign. We send a warm thank you to the many of you who have generously donated and for those who have not yet donated, we thank you in advance for considering a gift in support of this milestone anniversary season. 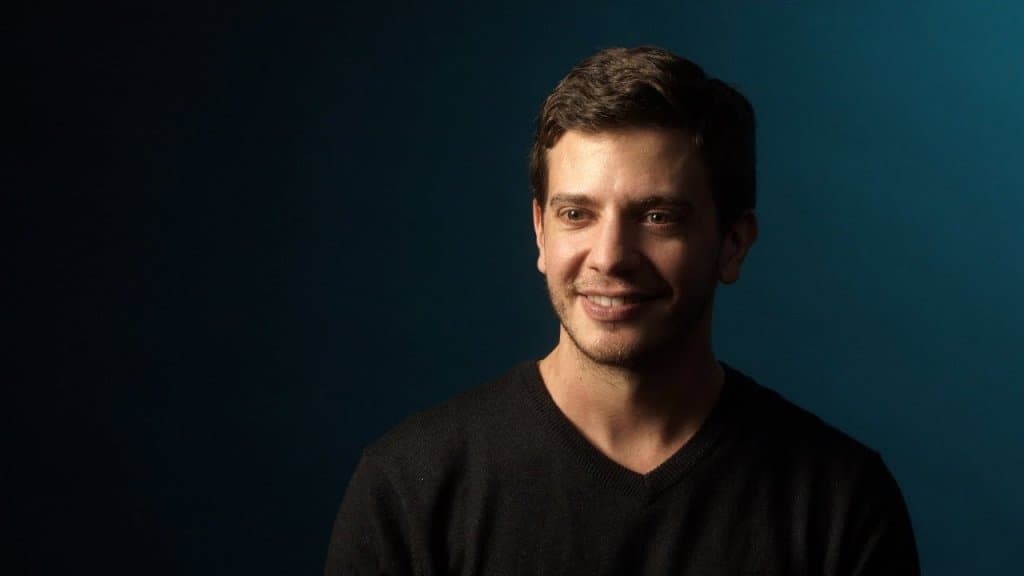 Play
Our Commitment to Contemporary Music 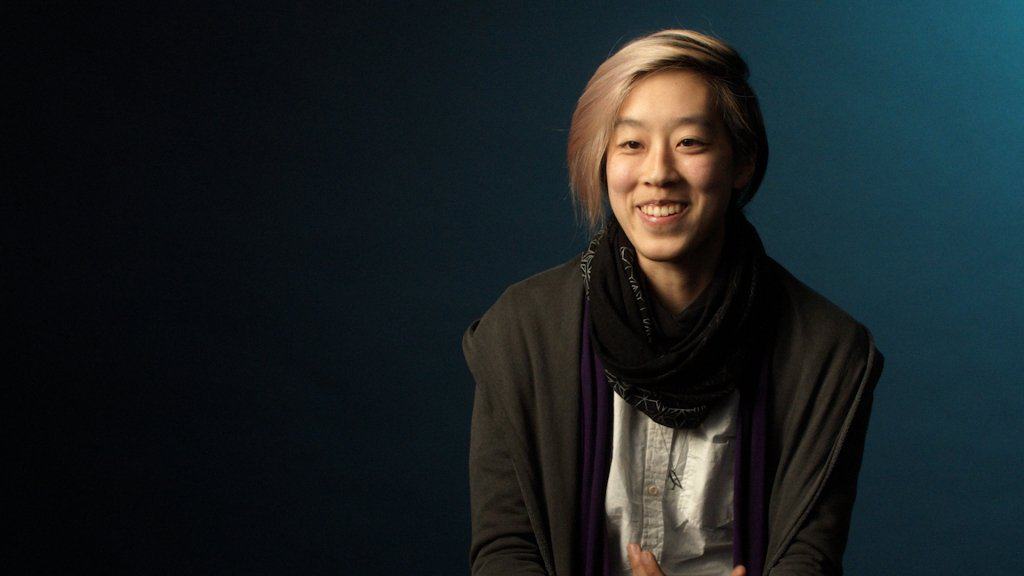 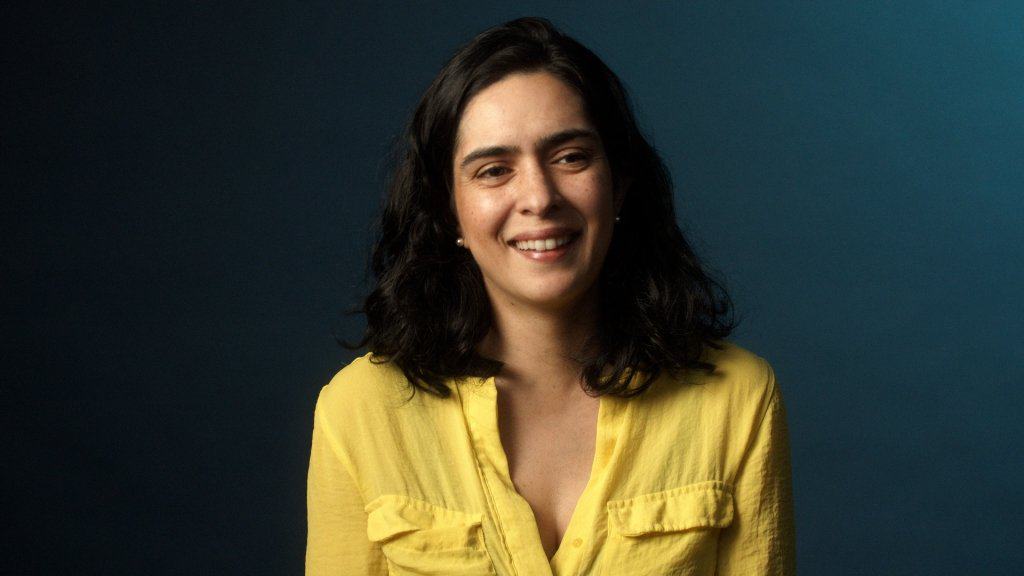 Play
Composers and Performers Working Together 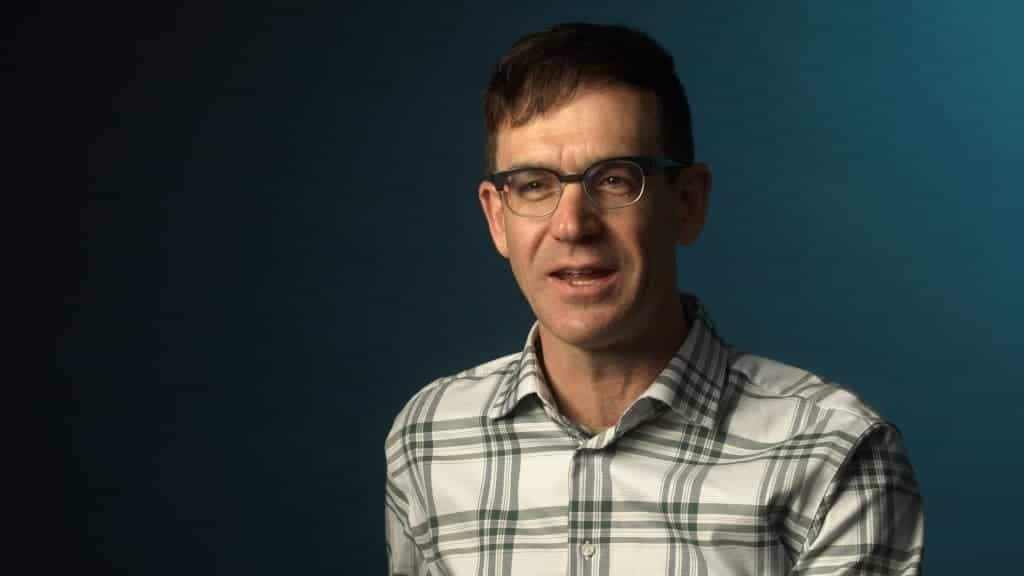 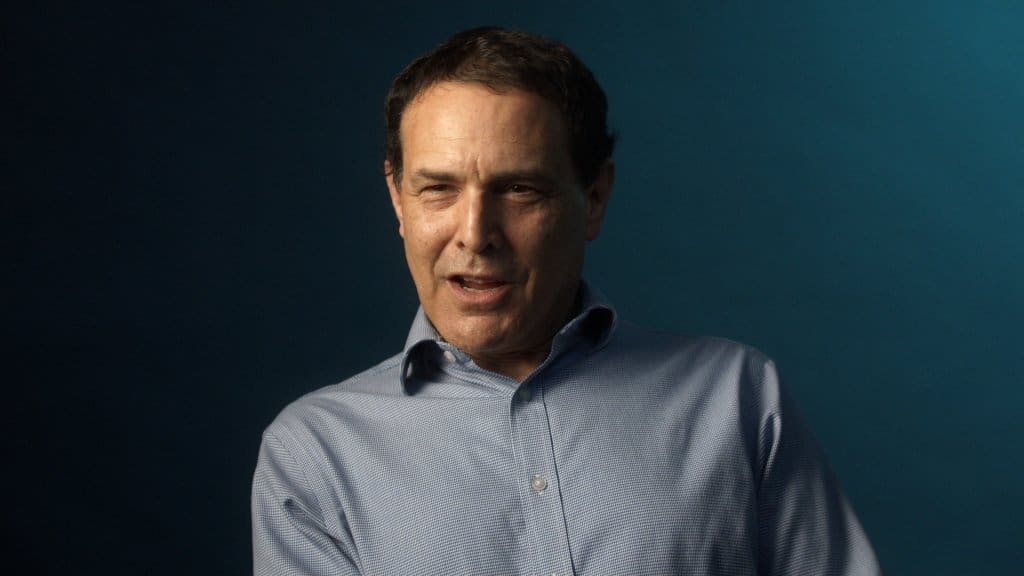 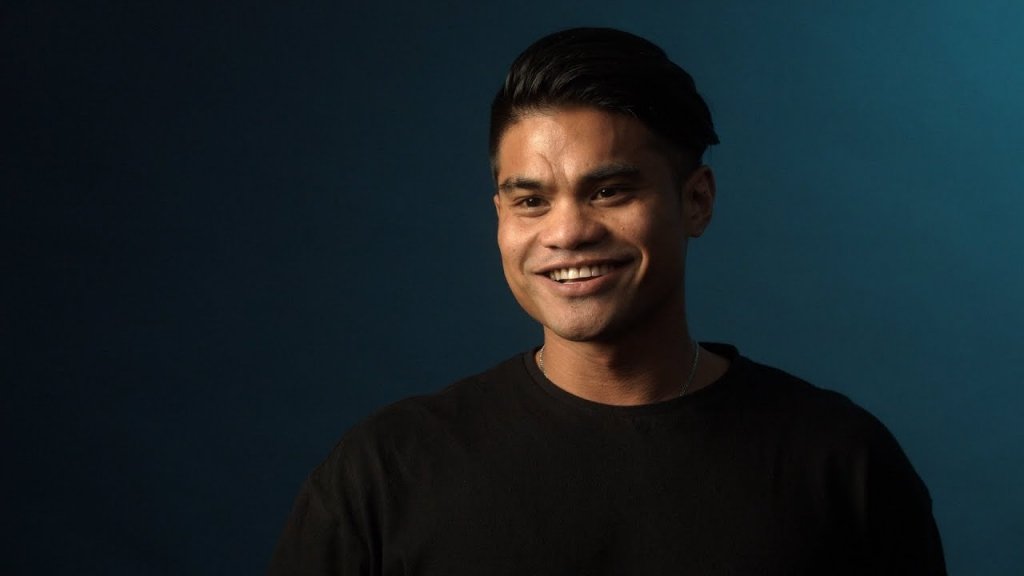 Play
Why Does Contemporary Music Matter? 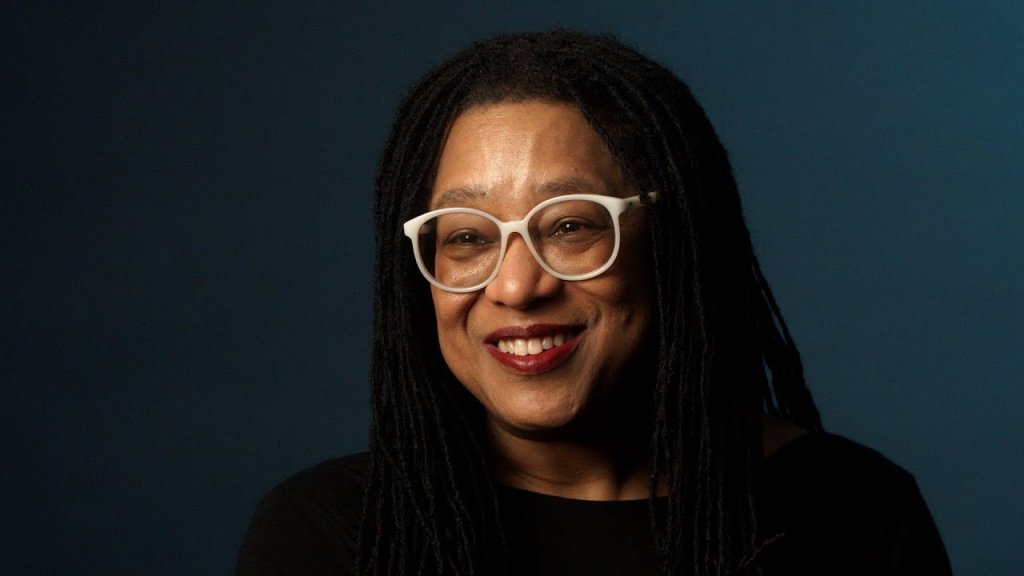 Play
What is Contemporary Music? 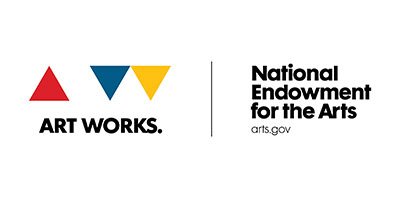 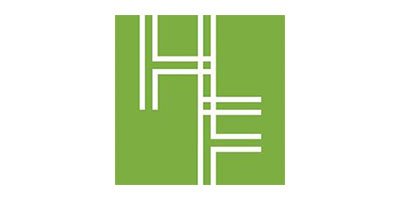 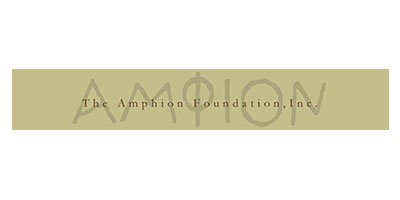 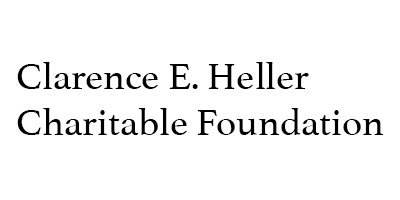 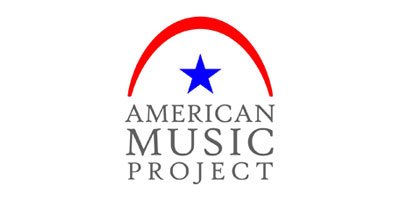 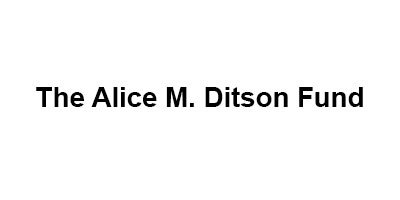 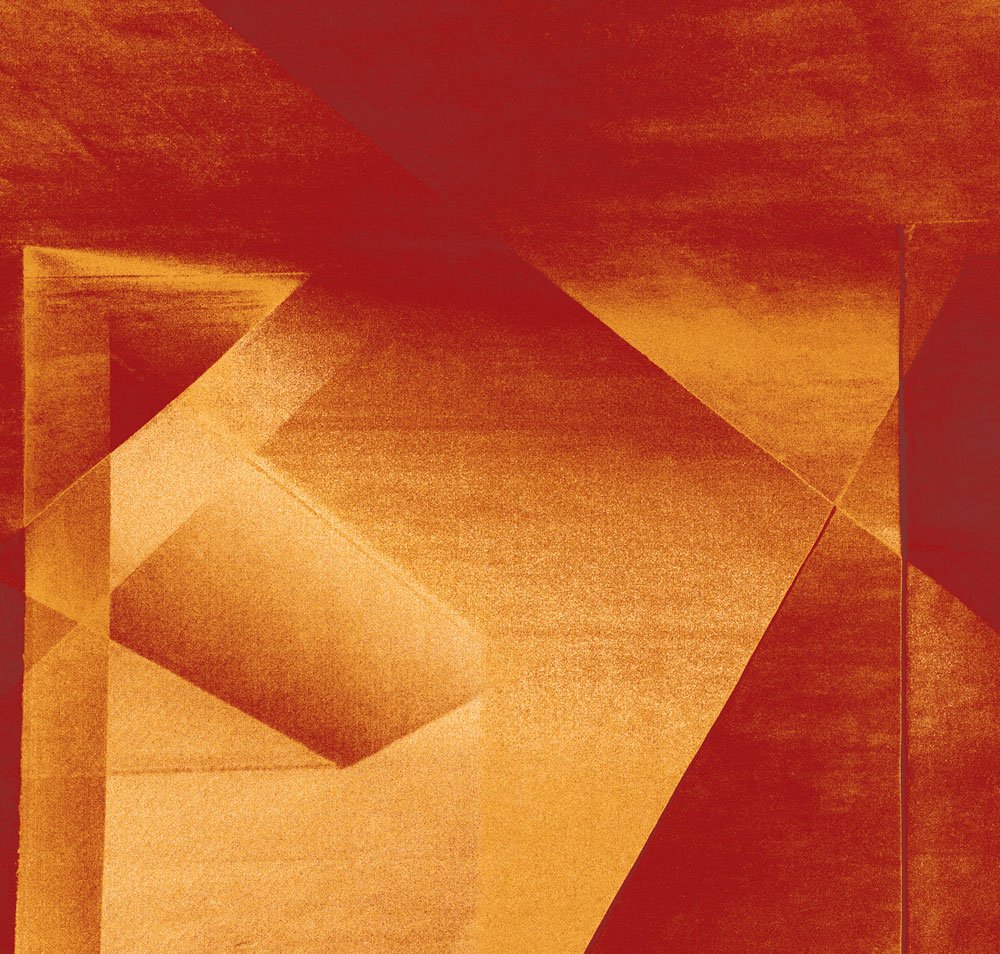