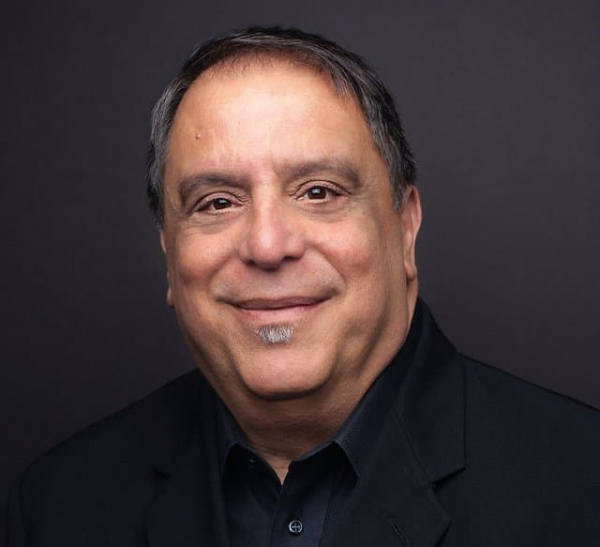 With more than three decades of experience as arts administrator and arts management consultant, Aldag has raised over $10 million for organizations and personal projects, has managed organizations with budgets over $5 million, and has developed and implemented strategic business plans for arts companies of varying sizes.

As a composer, Aldag’s  style can be loosely described as Neo-Expressionism, combining lyricism with rhythmic energy in a post-tonal context that is complex, yet accessible at the same time. Influences include the music of Roger Sessions, Luigi Dallapiccola, and Ralph Shapey. He has received commissions from such diverse entities the Shanghai Symphony Orchestra, the Queens Symphony’s “Sounds from the Left Bank,” Trio Versailles, Earplay, the San Francisco Chamber Orchestra, cellist Zuill Bailey, Chamber Music San Francisco (for Calefax), and Sierra Ensemble.  Aldag has served as Composer-in-Residence for the Sitka Summer Music Festival (2014) and the El Paso Pro Music Chamber Music Festival (2015). His recent CD on Albany Records, “Broadway Boogie-Woogie,” has received universal critical acclaim.

A passionate educator, Eric was on the faculty of Mannes College of Music at the The New School in New York, where he directed the Mannes Prep Philharmonic and The New School Chorus, as well as leading the orchestra in concert and teaching the graduate conducting students at the San Francisco Conservatory of Music for three years. He has recently been appointed to the full-time faculty of the Conservatory of Music at The University of the Pacific, where he teaches voice and composition, coaches the student-run new music ensemble 28/78, and conducts Pacific Opera Theatre productions.

Eric holds a bachelor’s degree in composition from the Eastman School of Music, and master’s and doctorate degrees in orchestral conducting from Yale, where he was the recipient of the Dean’s Prize. He lives in Concord, California with his wife Melanie and their son Ethan.