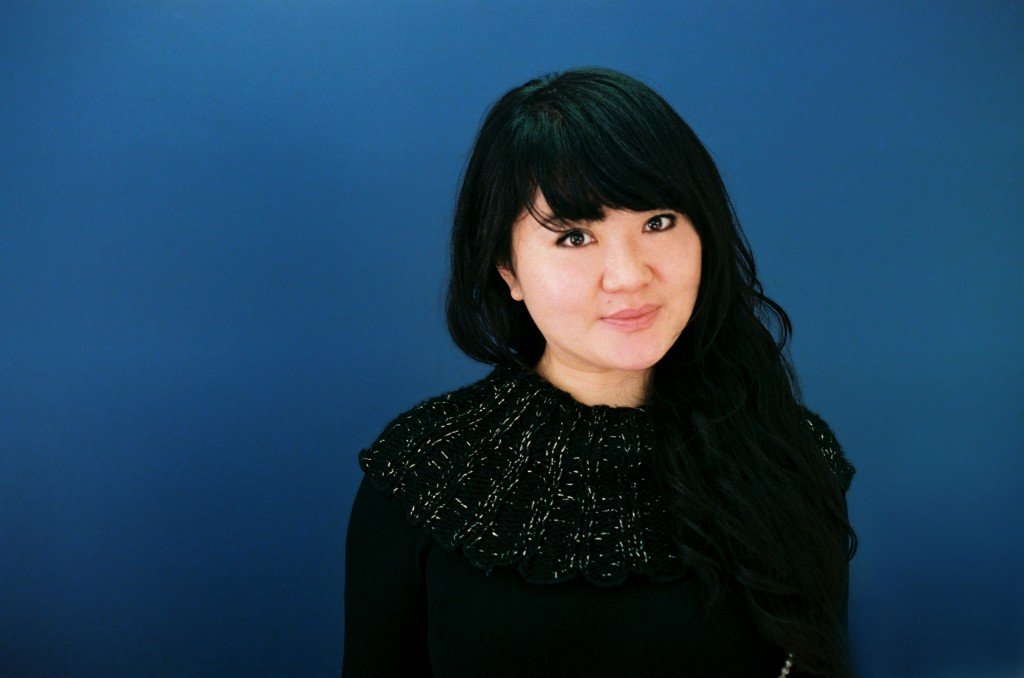 Du was commissioned by SFCMP as part of Project TenFourteen – four concerts with world premieres from ten distinctive composers all challenged to “reflect upon and address the human condition, common to us all.”

“In summer 2011, I made a sound design for visual artist David Michalek’s Portraits in Dramatic Time. It is a video installation that used ultra-high-speed, high-definition cameras to record several well-known theater and film performers in a scene. In other words, the visual sequences were not digitally altered. The project slows the frames to display each emotion in larger-than-life detail as it is projected onto a screen that’s 85 feet wide and 45 feet high. The work was presented as part of Lincoln Center Festival, utilizing the façade of the David H. Koch Theater as a media canvas.

“The first installment of reworking the aural visage resulted an orchestra piece, premiered in 2013 by the American Composers Orchestra. This is more intimate approach for a different set of shorts from this work of hyper stilled films.

“As the process goes along, I think they could take many enduring morphing forms. I become further interested in detailing the movement within a similar gestures and each of them embodies an underlying burst. It’s as if finding and locating a miniature painting. Looking at the forms and lines, and to see how the gestures each form and align and take a shift and turn. As in the visual, within constraints, dramatic narratives were condensed down to an essence.

“The second installment of the work comes with a trio of chamber version, accordion, pipa, and electronics.

“The third installment, existing with or without the films, comes in the form of a chamber orchestra, for the San Francisco Contemporary Chamber Players.

“I would like to investigate how each rhyme of the aural phrase translates to a physical gesture; and how a group of microscopic kinesics form their larger-than-life impact.

“As the project continues, my interest takes another shift. I become further interested in detailing the movement within a similar gestures and each of them embodies an underlying burst. It’s as if finding and locating a miniature painting. Looking at the forms and lines, and to see how the gestures each form and align and take a shift and turn.

“Without these workshops and working closely with the musicians, I could not have another chance of redoing and reshaping my ideas and outlooks.

“It is almost subversive in today’s culture to write with a media that is created in analogue and with no digital alteration. Even though the outcome looks very nuanced and otherworldly and at once with an inherent ultimate poeticism.

“This is perhaps what it investigates: when we slow down, we see a lot of nuances that’s never seen before our eyes. And when we hear many lines composed together and moving tantalizingly in their own many similar and yet slightly different melismas, the listening involvement becomes more of a temptation. The creator the performers the narrative and the scenery have become seductress, to lure the audience into another world.”

Get to know more about Du Yun:

Check out this September, 2014 feature on New Music Box about Du Yun: