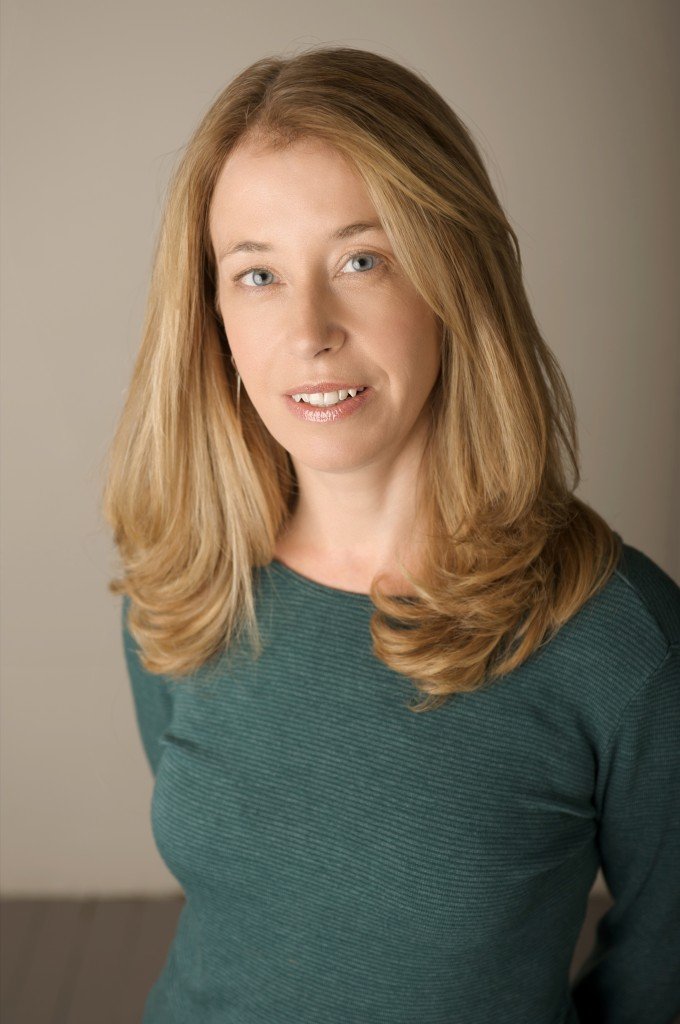 Elena Ruehr says of her music “the idea is that the surface be simple, the structure complex.” An award winning faculty member at MIT, she is also a Guggenheim Fellow and has been a fellow at Harvard’s Radcliffe Institute and composer-in-residence with the Boston Modern Orchestra Project, which performed her major orchestral works as well as the opera Toussaint Before the Spirits (Arsis Records). Three of her six string quartets were commissioned by the Cypress String Quartet, who have recorded How She Danced: String Quartets of Elena Ruehr. Her quartets have also been performed by the Biava, Borromeo, Lark, ROCO and Shanghai string quartets. Her other recordings include Averno (Avie Records with the Trinity Choir, Julian Wachner, conducting), Jane Wang considers the Dragonfly (various artists on Albany) and Shimmer (Metamorphosen Chamber Ensemble on Albany).

Ruehr was commissioned by SFCMP as part of Project TenFourteen – four concerts with world premieres from ten distinctive composers all challenged to “reflect upon and address the human condition, common to us all.”

“it’s about time begins with an expression of joy in its simplest and most honest form. It seeks that joy in the sounds of the past through the echoes of Vivaldi, to rhythms of distant cultures through the use of the frame drum, to the physical impulse of dance. While the second and third movements reveal other, more complex emotions, the sense of elation persists throughout. The work was commissioned by Robert Amory and the Jebediah Foundation and is also an expression of the sincere joy of my longstanding collaboration with them.”

Get to know more about Elena Ruehr