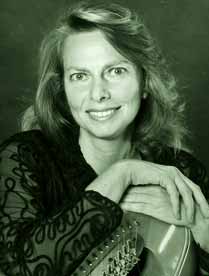 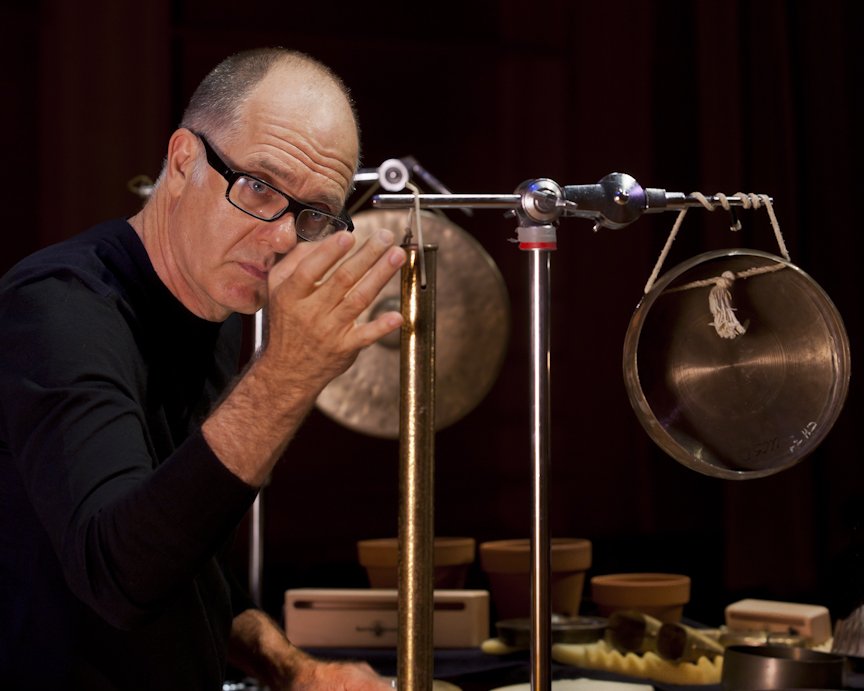 The Players Show is a new occasional concert series that casts a spotlight on our ensemble members and their various musical activities around the Bay Area with informal, pop-up events. The ground rule in putting together the Players Show is that SFCMP musicians share the kinds of activities, collaborations, and repertoire they are exploring in their careers and in the Bay Area, and let them curate an hour-long concert. SFCMP sees these events as another way to bring listeners — from the deeply devoted, to the casual, to the total newcomer — into the arc of new-music creation, performance, and appreciation.

The program is entitled: “Breaking Boundaries and Pushing the Envelope – Exploring New and Exciting Realms of the Harp” and includes a solo performance by Mills College MFA student Stephan Haluska, who seeks to “push the harp into new territories by extending the harp’s vocabulary” and a performance by Oakland harpist Destiny Muhammad (a.k.a. The Harpist from the Hood) with bass and drums. Her self-described genre ‘Celtic to Coltrane’ is “cool and eclectic with a touch of storytelling to round out the sonic experience.” Gottlieb, with Schick and Myerson, will perform Lou Harrison’s Music for Harp. 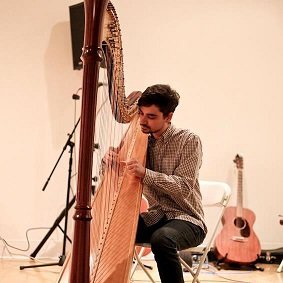 Stephan Haluska is a harpist, improviser, and composer. He loves the harp for its resonant beauty, for the myriad of sound possibilities, the idiomatic harmonies that the pedals can derive, and the tactile nature of the instrument. Stephan’s aim is to push the harp into new territories by extending the harp’s vocabulary through extended effects, amplification, and electronics, and to provide new roles for the instrument. Stephan is currently attending Mills College in their MFA program in Performance and Literature with a concentration in Improvisation where he studies with Zeena Parkins, Fred Frith, and Roscoe Mitchell. 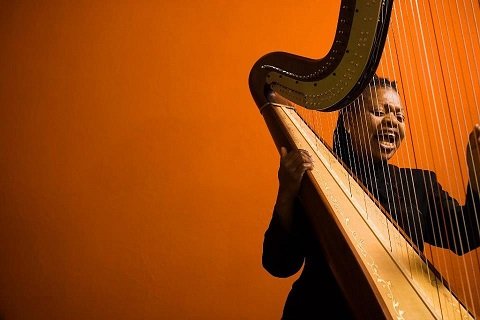 Along with guitarist Travis Andrews, Andrew Meyerson is part of the San Francisco-based duo The Living Earth Show. They were featured on SFCMP’s debut SFCMP Players Show in July, 2014. LES will soon celebrate the release of a CD on Innova Records.